Happy 2018! We’ve just stepped into a new year, full of potential and dreams yet to be fulfilled. Here are My Intentions for 2018.

I don’t set New Years Resolutions. I think resolutions have such a negative tone to them. They’re so often associated to changing something about ourselves that we consider to be wrong. I think many of us associate resolutions to dieting, exercising, losing weight, or otherwise changing our appearance to satisfy the unattainable standards we’re constantly pressured to live up to.

There’s nothing wrong with considering what you want your coming year to be like. However, instead of causing restrictions on yourself by making rules and resolutions, try listing your dreams for 2018 as intentions. So instead of saying “I will…”, “I have to…” or “I must…”, say: “I intend to…”. Notice how much kinder that sounds? 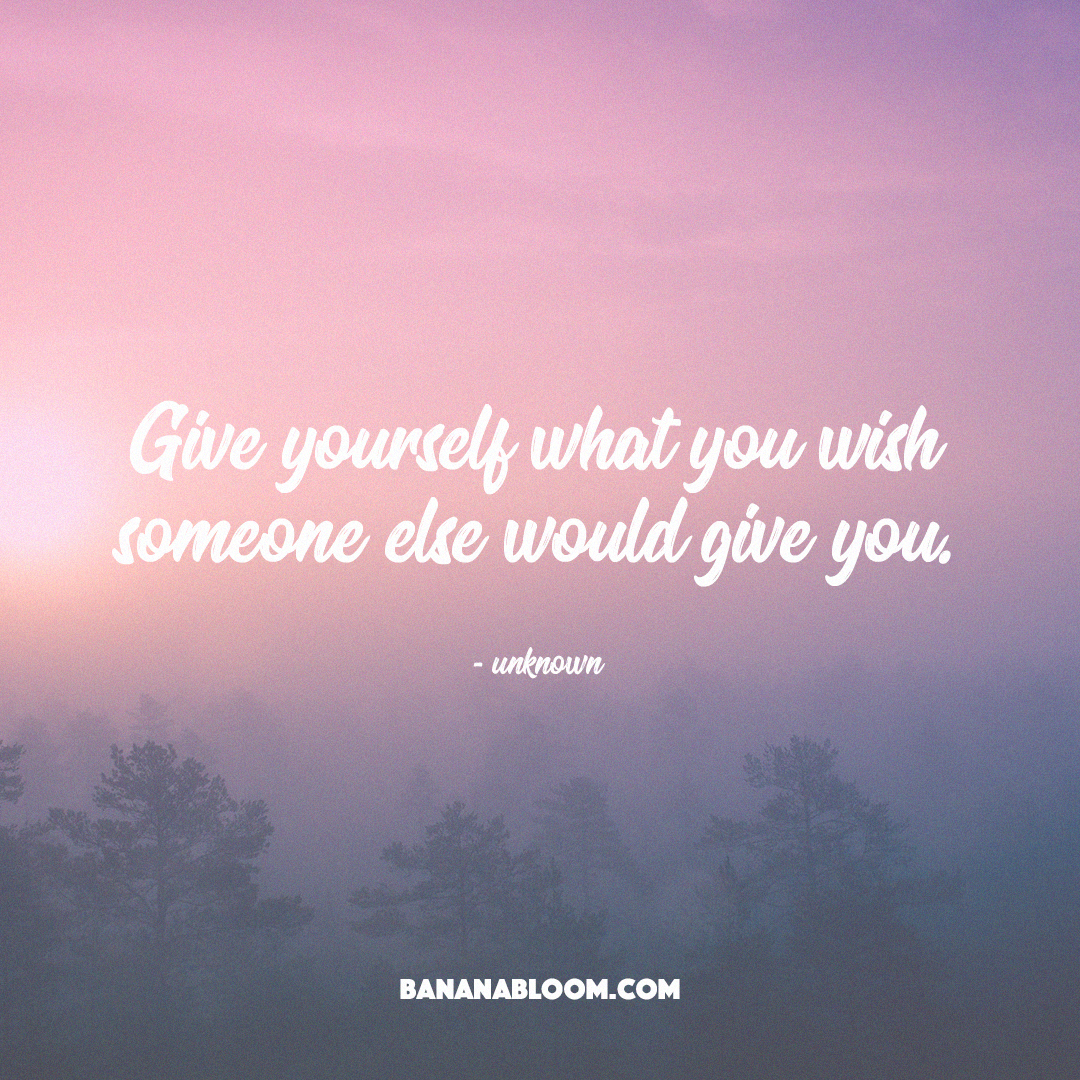 With intentions, we’re stating our dreams and putting them out there, but without the guilt and pressure on ourselves. It’s the pressure and lack of leniency that makes so many of us give up on our “resolutions” before we’ve even reached the end of January. Intentions are gentle reminders of what we want our year to feel like, what types of things we want it to include in our year.

Break down your intentions into concrete actions

Once you’ve set your intentions, you can break them down into concrete actions. For instance, if one of your intentions is to have a less busy schedule and more alone time, your list of actions to help you figure out how to make that intention a reality could look like this: 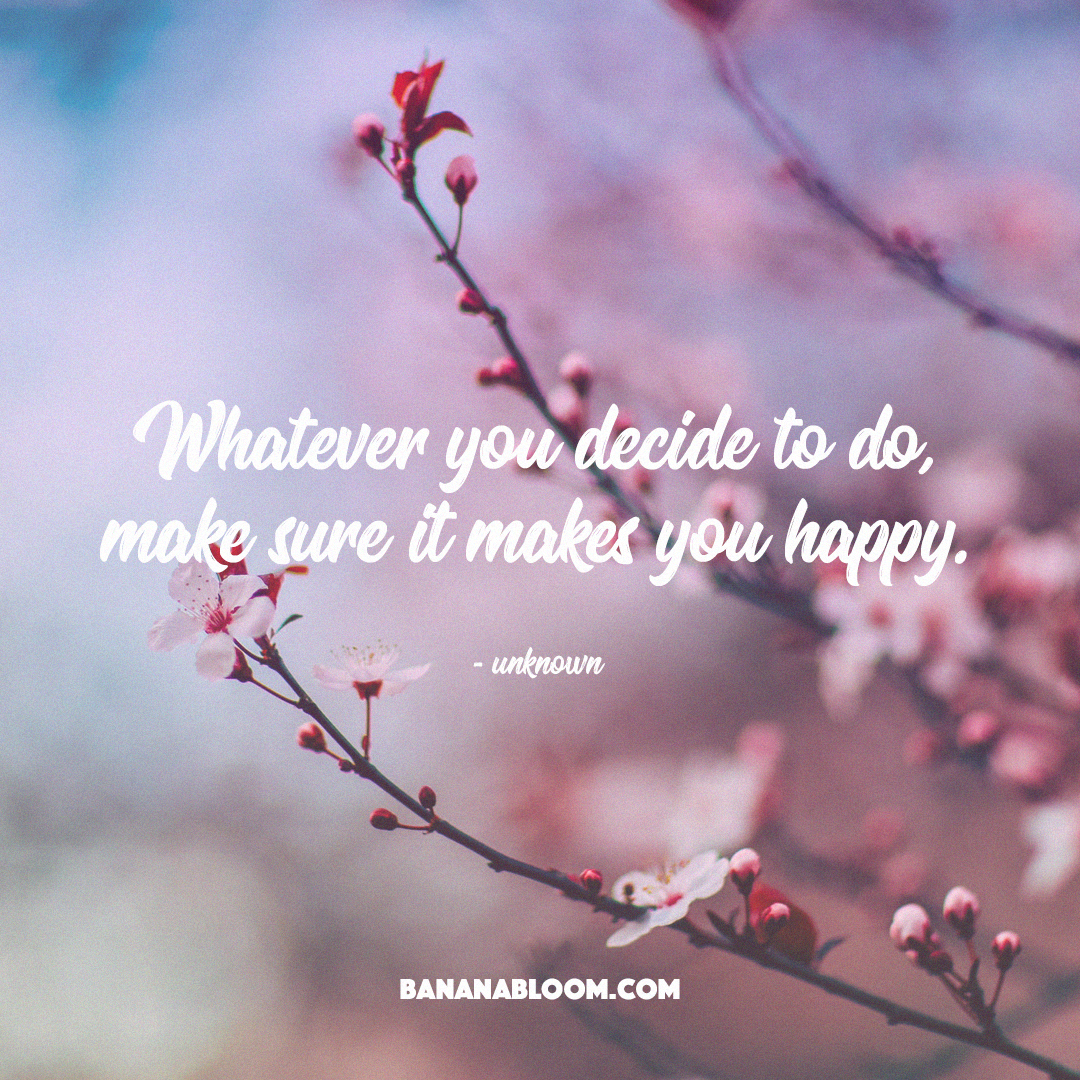 Your lists of actions aren’t meant to be written so that they cause you to feel stressed or pressured about your intentions. They’re just an aid to help you break down your intention and make it more clear and manageable. Intentions are often quite broadly stated and therefore may seem too wishy-washy or overwhelming without the help of the action list breakdown. And, remember, you’re setting intentions, not a list of rules. 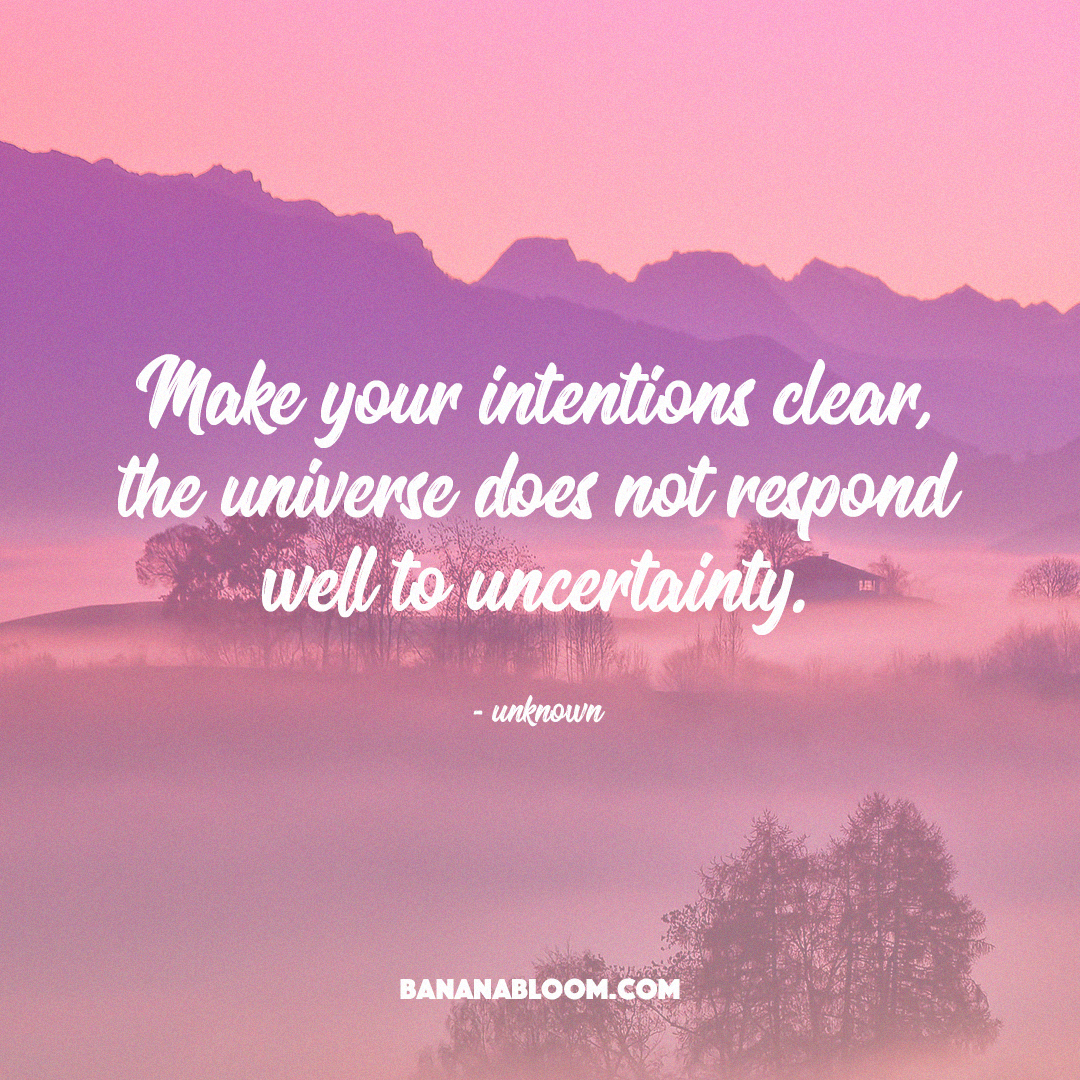 When something doesn’t go the way I expect it to or hoped it would, I can get pretty down about it and have a hard time letting it go. I think most of us feel like this when things don’t go our way. I want to get better at trusting that whatever is happening, is happening for a reason. I’m being directed on the path I’m meant to be on.

A perfect example of this happened at the beginning of last year when I was in between jobs and had two offers going. My mind was so set on that I was going to get one of the jobs that when that didn’t happen, I got really down about it. My mind spiralled into negativity and feelings of inadequacy, and instead of celebrating that I had got the other job and focusing on the excitement in that, I ended up focusing on that I didn’t get the job I thought I’d get. All that negativity and disappointment of course ended up being a big waste of energy and time because I soon realised that I’d been directed away from the job I thought I was going to get, because I was never meant to work there. I was meant to end up on exactly the path I ended up on. A year on and I’m so happy at the job I’m at, and so relieved that things didn’t go the way I thought they were supposed to go. The universe has got your back and is always making sure things happen exactly as they are supposed to.

Focus on the good

This one kind of ties in with the previous intention. I’m a perfectionist, and as such I tend to constantly zero in on things that need improvement. I’ll walk into a room and instantly see things that need tidying or fixing of changing. This especially applies to my self-improvement, I have extremely high demands on myself.

This can of course be considered a good thing – striving to always be better, improve, learn, and grow. But if I’m constantly focusing solely on what needs changing or fixing, I’m missing out on what is good and what works. In 2018, I intend to focus on the good too! I will try to acknowledge what works and what is good in situations where I notice I’m just finding things that need to be improved or changed.

Last year, one of my intentions was to read more and spend less time watching TV or on my phone. I set a modest goal to read 12 books in 2017, but shot that completely out of the ballpark and had finished 44 books by the end of the year. This year I’ve upped the amount of books I intend to read to 40 books, I’ll see where I land at the end of 2018.

Last year I took a little bit of a break from the blog and social media channels of Banana Bloom. I was getting too stressed out about it and the stress and pressure I felt to update was making it feel like a chore instead of the fun hobby it had once been.

Now that I’ve had so much time “off” from blogging and social media, I’m eager to get back into it. I intend to keep a chill relationship to it and not put the same kind of pressure on myself about it again, but still try to update more than I did the past year. It’s finally feeling like that fun hobby again.

Last year I travelled quite a bit, but I’d like to travel this year too. I saved a week of vacation from last year so that I would have more vacation (and time to travel) this year. Not sure where I want to go yet, I could always go back to New York, but I was there last year. This year it’d be fun to try some new destinations. I both want to travel with my boyfriend but might also want to do some solo traveling this year. I also intend to try to plan my vacation better this year so I don’t end up having vacation time and no plan what to do during my time off work.

I love doing crafty things, and I’m pretty good at spending time doing little DIY projects. This year I want to be more mindful about it and take more opportunities to make things. I intend to keep stocking up my craft box so that I can make birthday and Christmas cards. I also already have plans to have a Vision Board Party with two of my friends!

This is something I really struggle with – believing in myself, or rather, believing that I am more than good enough. Whenever I’m complimented for something I’ve done, a job well done for example, I have such a hard time actually soaking it up and taking it seriously. I’m so quick to focus on the things I could have done better. So, my intention for 2018 is to manifest confidence! Soak up compliments. Pat myself on the back or the jobs I’ve done well and the achievements I’ve made. And also, work towards letting go – not get hung up on little things I think I’ve done wrong and keep replaying them in my mind for days.

What are your intentions for 2018? Share them in the comments! 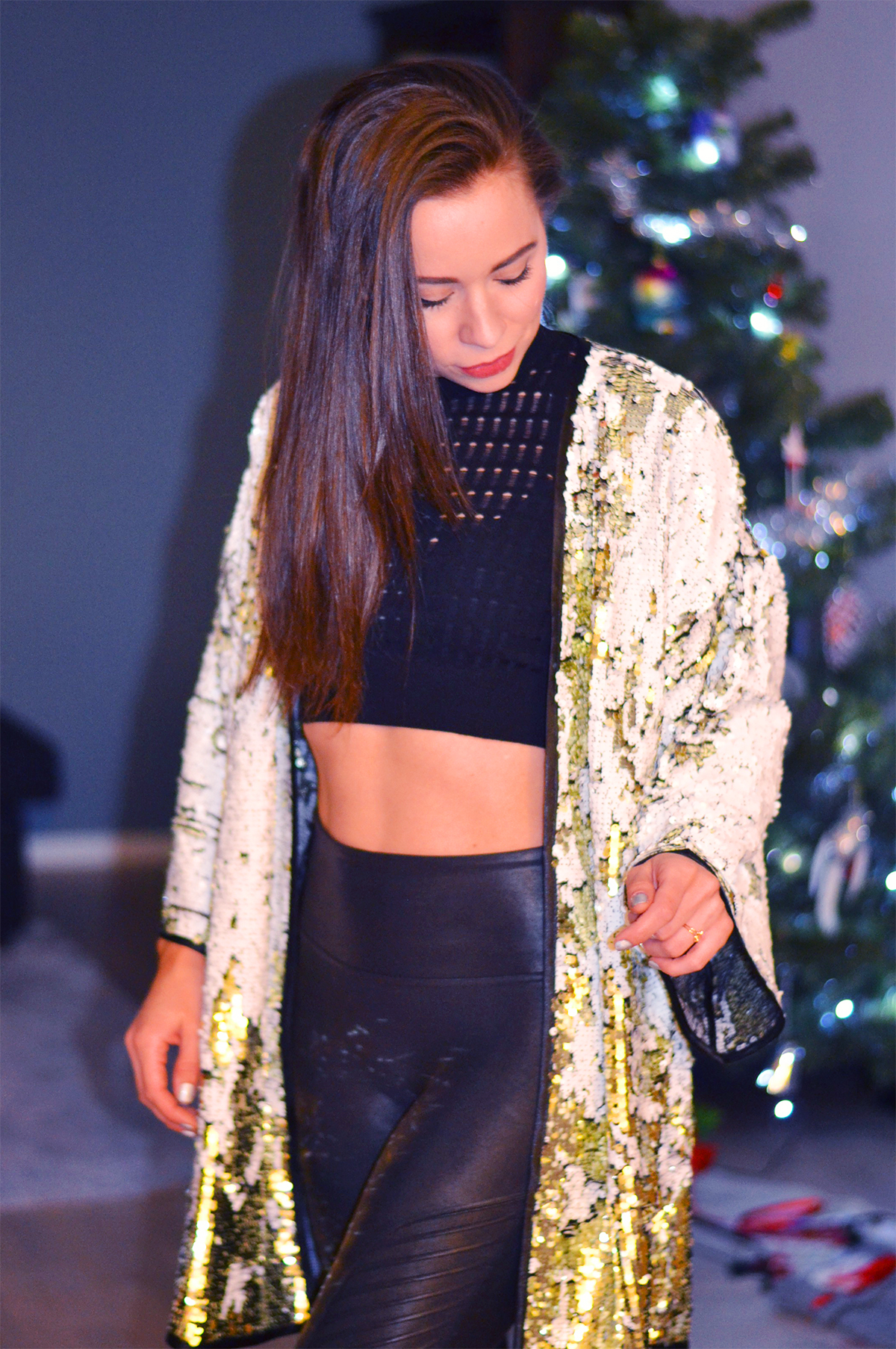