Sometimes I read books that are so extremely relatable I find myself nodding along as I read. I feel bewildered at the author’s ability to so impeccably describe the things I’ve experienced too. My most recent read – Letting Go of Leo by Simi Botic – had this effect on me. It’s essentially the story of Letting Go of an Eating Disorder.

Letting Go of Leo is Simi Botic’s personal story about what she’s experienced and learned through years of trying to be perfect. She shares stories of freaking out about food, her body, and not being perfect enough. Ultimately, Letting Go of Leo is Simi Botic’s story of how she broke up with perfection. It’s an entertaining and authentic read, full of relatable stories of trying to be what you think everyone else is expecting you to be.

With so many of the descriptions feeling so relatable to me, I ended up highlighting much of this book. Like when Botic finally decided not to diet anymore, she writes how she had to keep reminding herself 10,000 times a day that she doesn’t diet anymore, because she kept wanting to diet again, 10,000 times a day. Wow, can I relate to that! To this day I still have to remind myself that I don’t diet, because the thought of dieting pops into my head every single day. 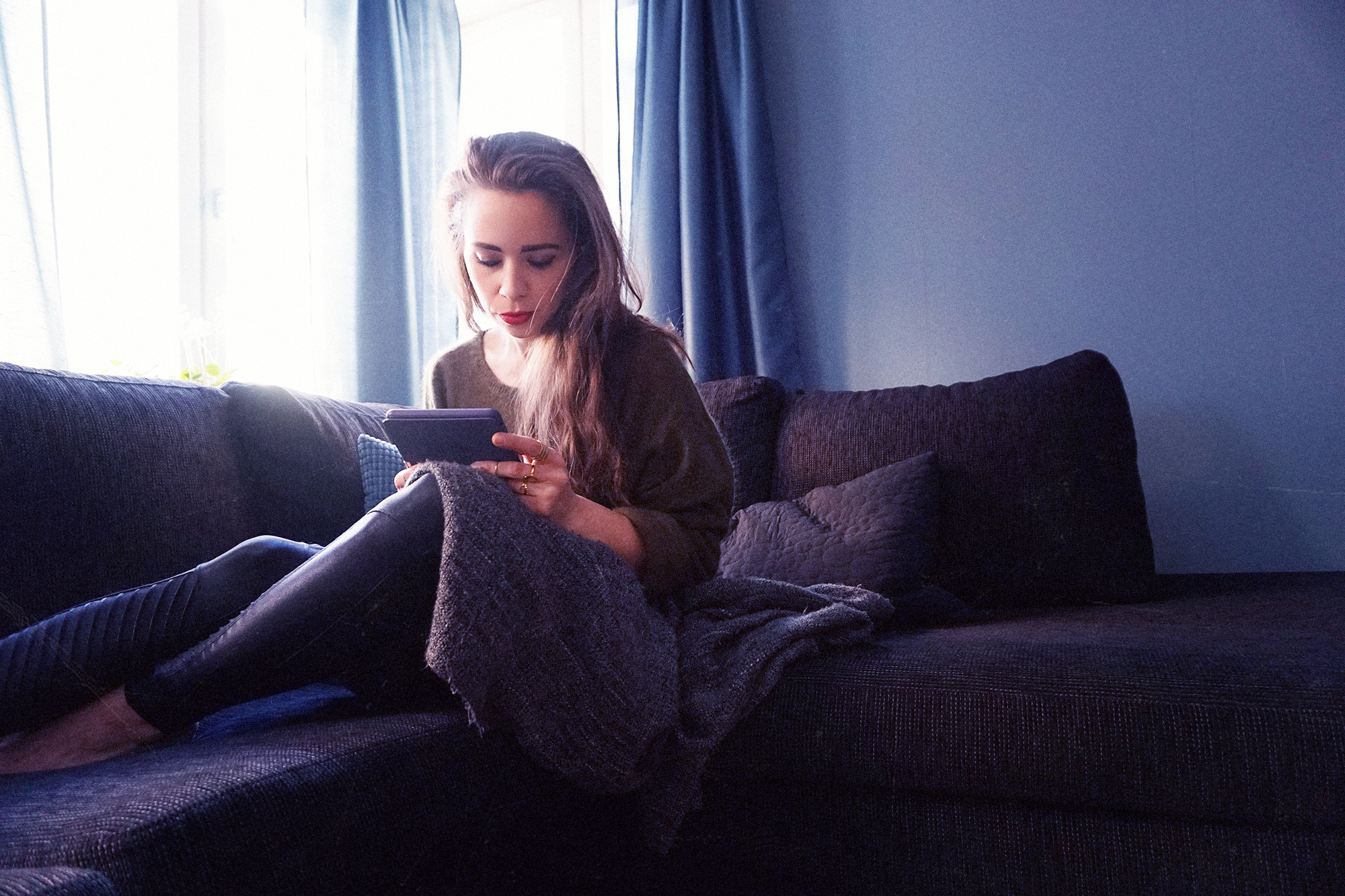 One of the many passages I read where I wanted to high five Simi Botic for describing it so spot on was when she talks about not being able to share her food. Not wanting to share your food might sound weird for someone on a diet. Surely sharing your food would give you an excuse to eat less? Well, as Botic explains, these are our perfectly portioned meals, it’s the little bit we’ve told ourselves that we’re allowed to eat. Being in the starving state you’re in when you’re on a diet, you’re desperate for that restricted little portion of food you’ve allocated yourself. The same goes for “cheat” meals or “forbidden” foods. When you’re on a diet (or suffering from an eating disorder) you’ve likely got all these foods that you’ve decided are not allowed or that are not part of your diet. So, on the rare occasion that we loosen that restrictive band on ourselves and open up a small window of opportunity to eat something “forbidden” (even though in the moment, and after the fact, we’re beating ourselves up about it and feeling like we’ve failed), sharing is out of the question. This is our one and only chance, the only time we are allowing ourself this treat, so sharing is not an option.

As I’ve talked about in previous posts, I preferred to eat alone. And I still feel most comfortable when I eat alone. Why? Because the mind chatter isn’t as deafening when I’m eating on my own. I don’t have a voice in my head screaming anxious words at me about what other people are thinking of me, what they’re thinking about how much I’m eating, and about what I’m eating (yes, I know they’re most likely not thinking about me at all). 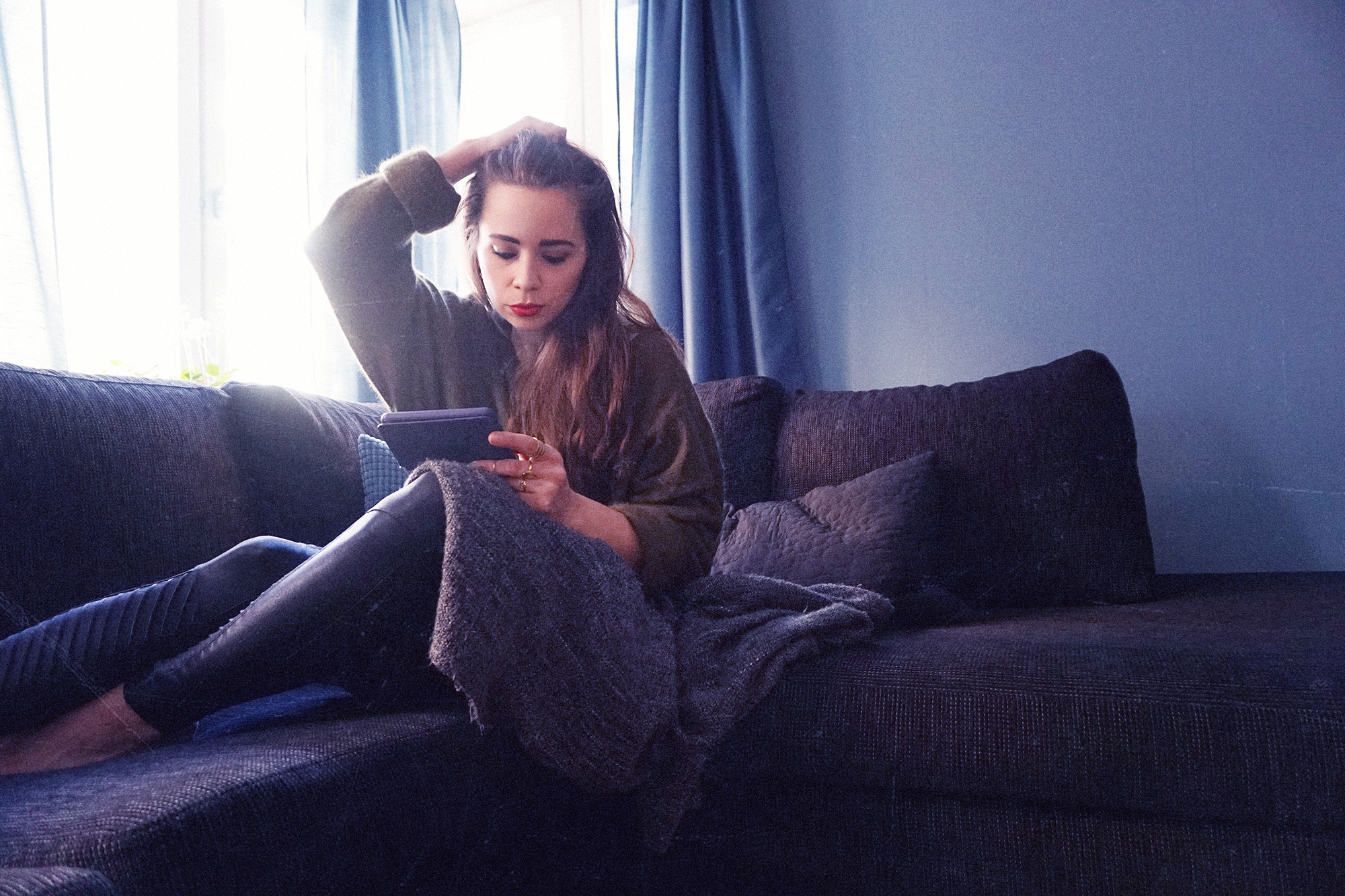 Botic also talks about mourning the loss of dieting. This is yet another thing I can completely understand. There is definitely a mourning process in letting go of an eating disorder. It’s letting go of years and years of putting all your effort into the unattainable goal of achieving the perfect body. Years of spending every waking moment doing, thinking, reading, breathing and living that goal. It’s letting go of all those years invested, and mourning the loss of who you thought you were. In recovery, I spent hours talking to my therapist about this, about the crippling sadness and emptiness I felt about not dieting, over exercising, and running head first towards what had essentially become my life’s purpose.

What goes hand in hand with the above mourning process is figuring out what to focus that time and effort on instead. I had spent all my time writing plans, counting calories, exercising, documenting and following up on everything I’d eaten and how much I’d burned through exercising. My whole routine was focused around my dieting and exercise. Botic touches on exactly this in her book Letting Go of Leo too, how she slowly managed to replace her previous life’s mission with new activities that would make her happy.

What’s the last book you read where you felt like you could relate? 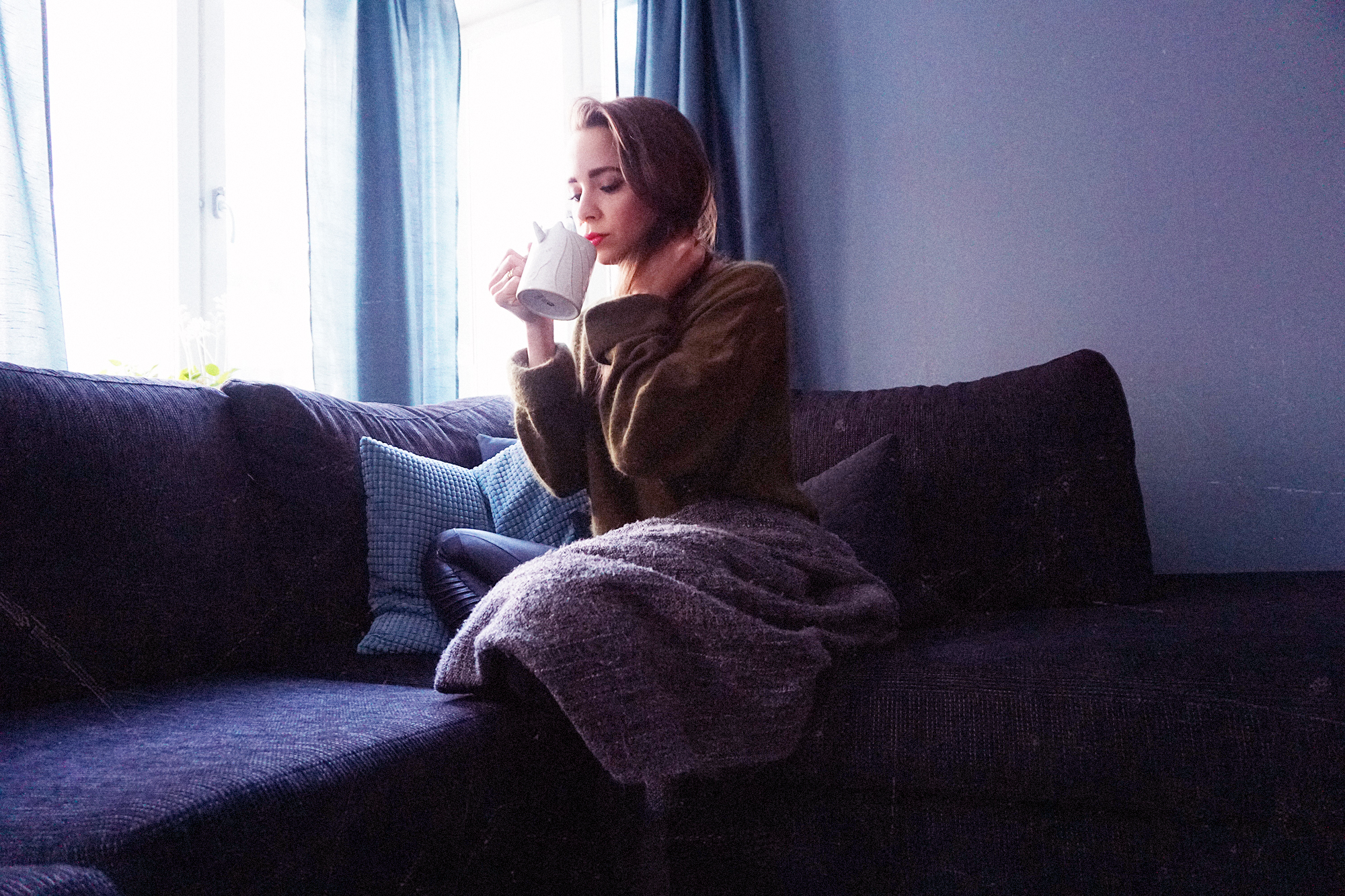