Pretty much any non-vegan sweets you’ve enjoyed can be made plant based with a couple of small tweaks. Like these vegan white chocolate blondies. 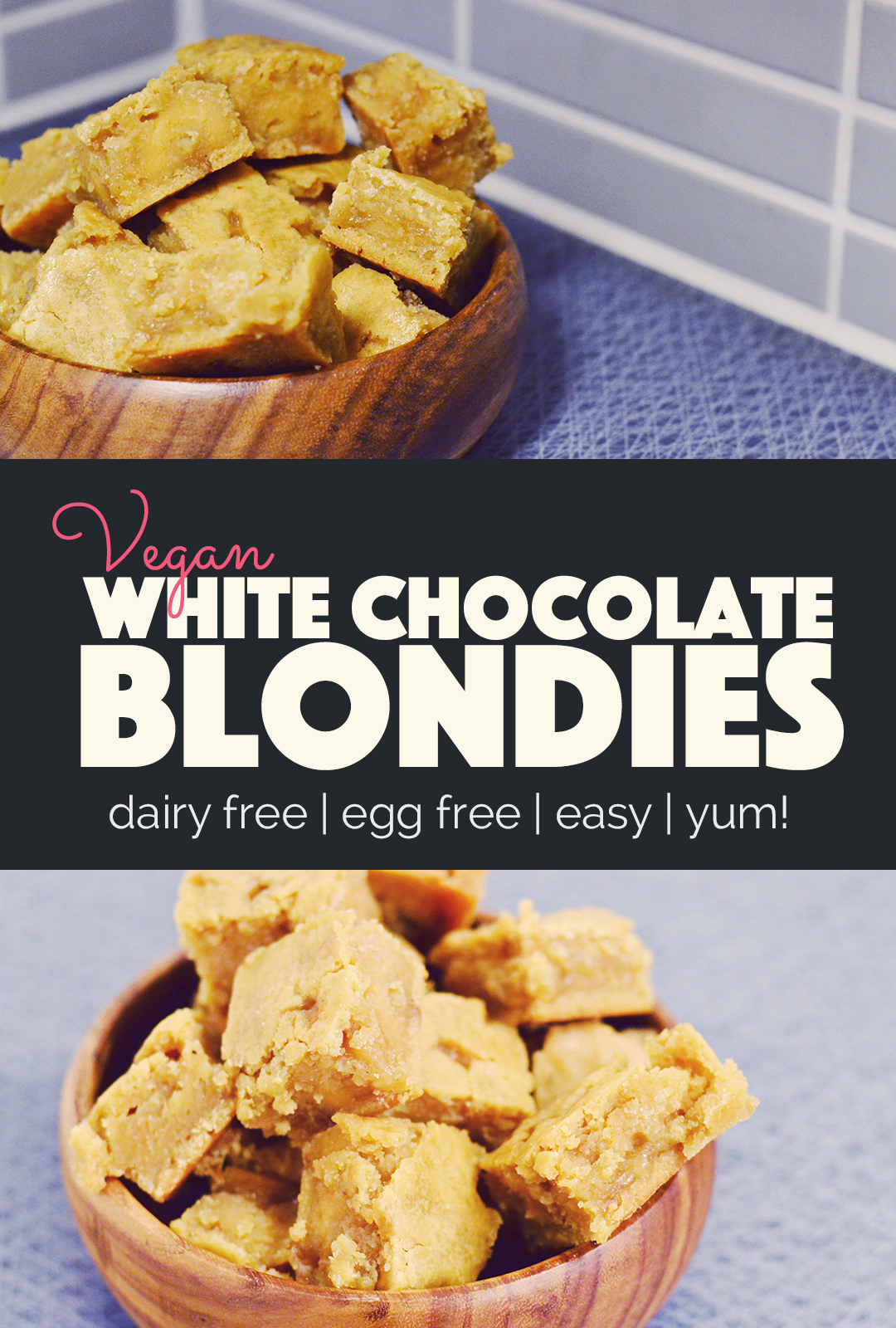 A lot of people assume transitioning to a plant based diet is going to mean that they’ll have to give up all their favourite foods. Because going vegan means you only eat fruit and vegetables, right?

The truth is, you can totally have your cake and eat it too… or eat your plants and your cake. A lot of your favourite foods can quite easily be made vegan, especially when it comes to bake goods like cakes, cookies, and other yummy desserts.

I’ve shocked quite a few people when I’ve announced that, oh, by the way, that dessert you just devoured? It’s vegan. I don’t do it to spite anyone, I see it as a means to encourage people to try more plant based foods. A plant based version of a classic cake or cookie is such an easy way to prove that plant based food is totally not boring! 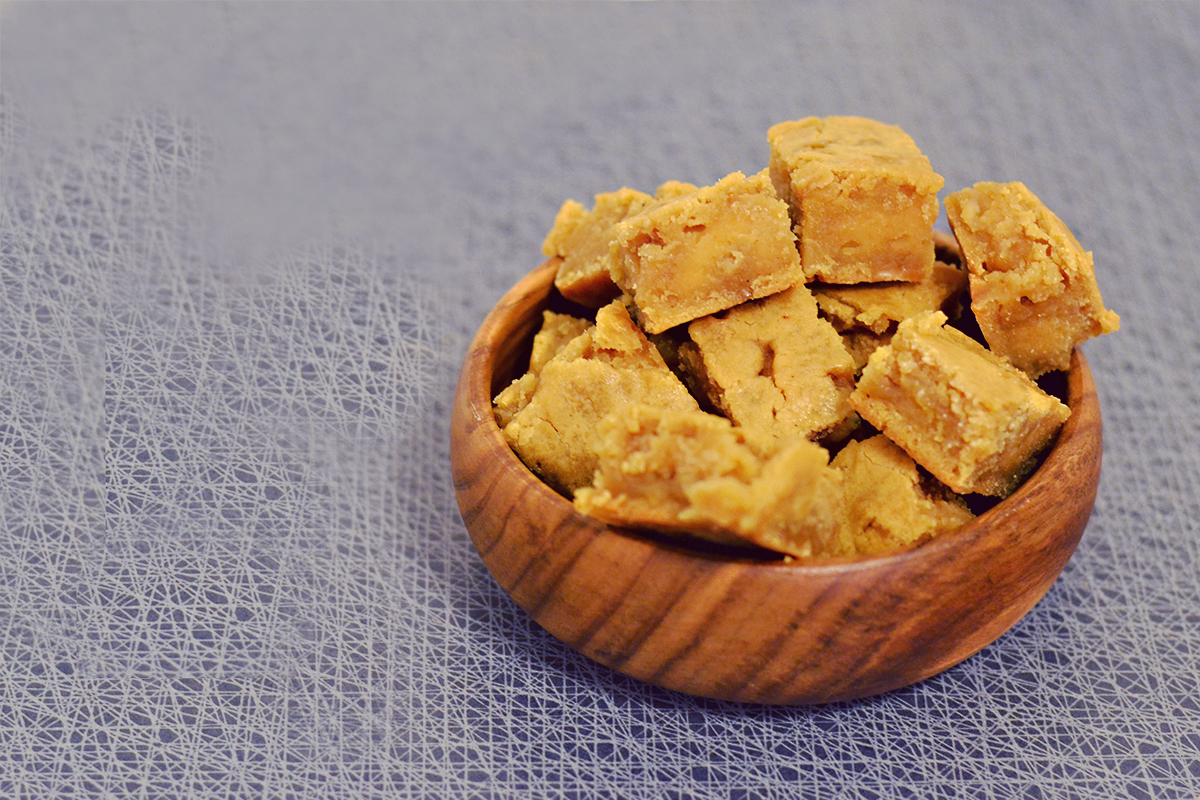 If you’re catering to a group of semi-veggie friends, or meat eater friends who wouldn’t touch anything vegan with a stick, serve them these vegan white chocolate blondies and see what they think. I’ll leave it up to you if you want to shock their system with the news that they’ve just eaten something vegan. Or if you just keep that little bit of insight to yourself, relishing in the notion that you’ve made a lesser print on the environment with your contribution. 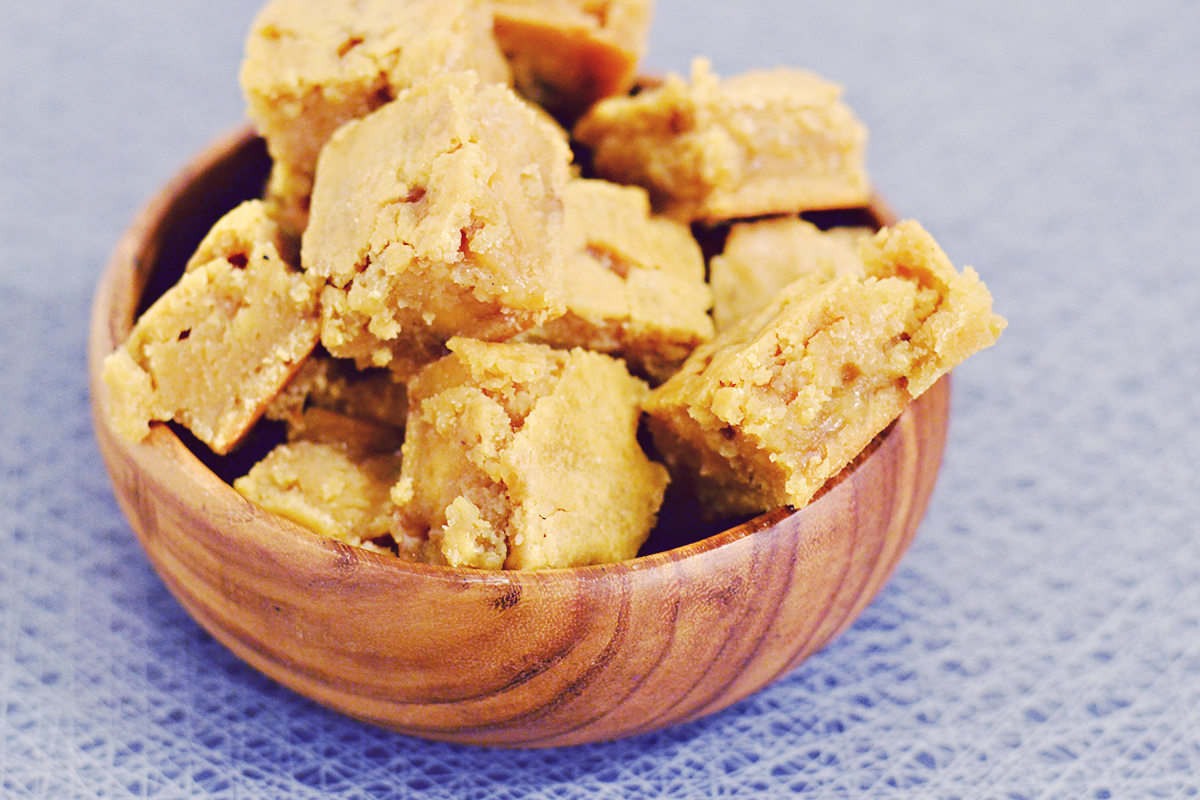 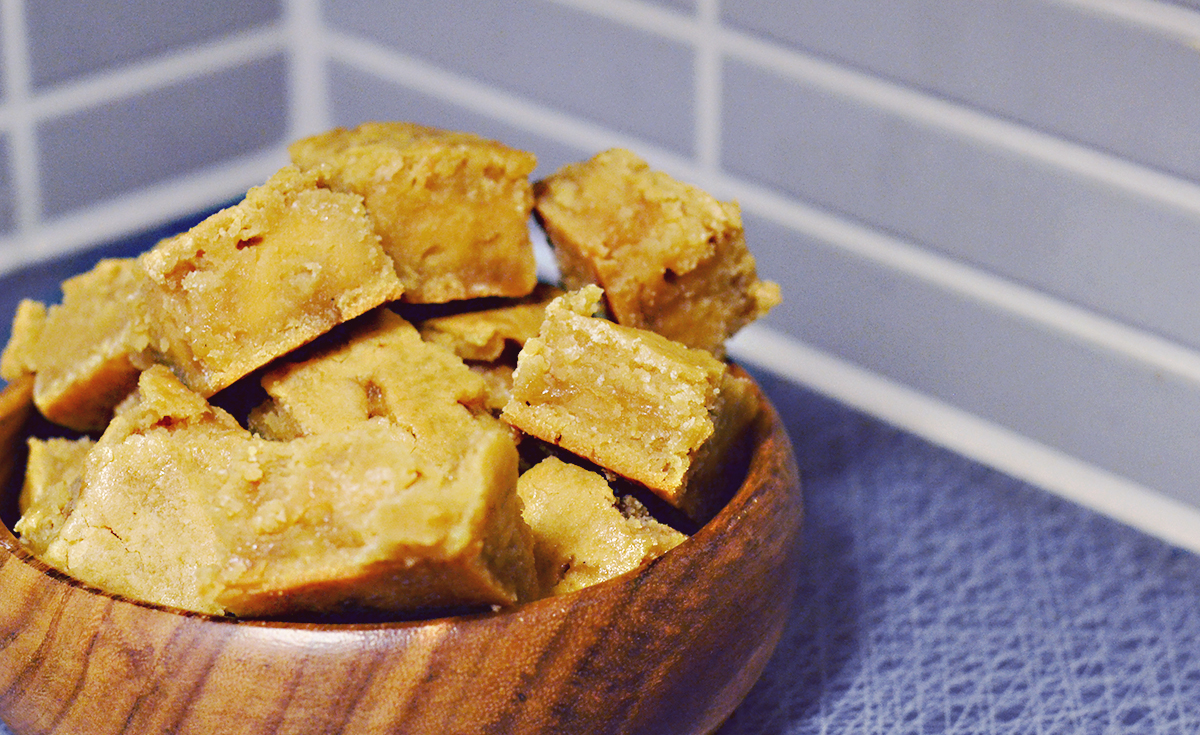 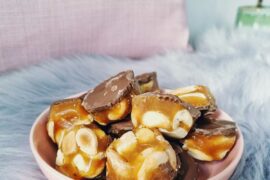 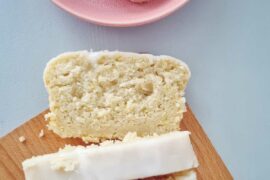 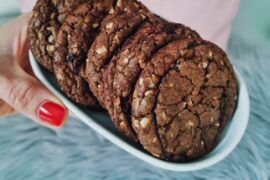